What is Text RPG or Text Based Role-Playing Games?

Text RPG or Text Role-Playing refers to imaginative story building. “Text” refers to writing (typing in your Character’s actions) online. “RPG” refers to role-playing games. When you join them together you get “Writing online in role-playing games”. Other names used are: “Play by Post” or “PBP” for short, “PBeM” or “Play by Email”, etc. Everything is done via your browser so essentially it is a Browser RPG or Browser game.

Wasn’t the “Text RPG” style know by a different name?

Yes, Text Based Gaming has a long history. If you are old enough perhaps you’ve heard of the basic computer game called “Zork” created by Infocom in the 80’s? Zork, used only text to describe a solo adventure. The player would use commands such as “climb”, “open” and so forth to move around. The game would then give a result to that command. Modern Text Based Games are just like that but with more detail and enhancements. For instance, a Text RPG like, “Ruler of Kings II” has a full interface to not only command but dictate the outcome! 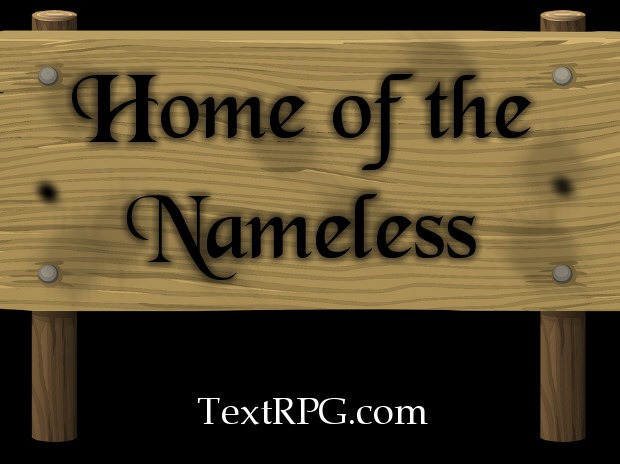 Character Name Choices For Your RPG

Choose A Good Character Name You're ready to choose a character name for a role-playing game in which  you want ...
Read More 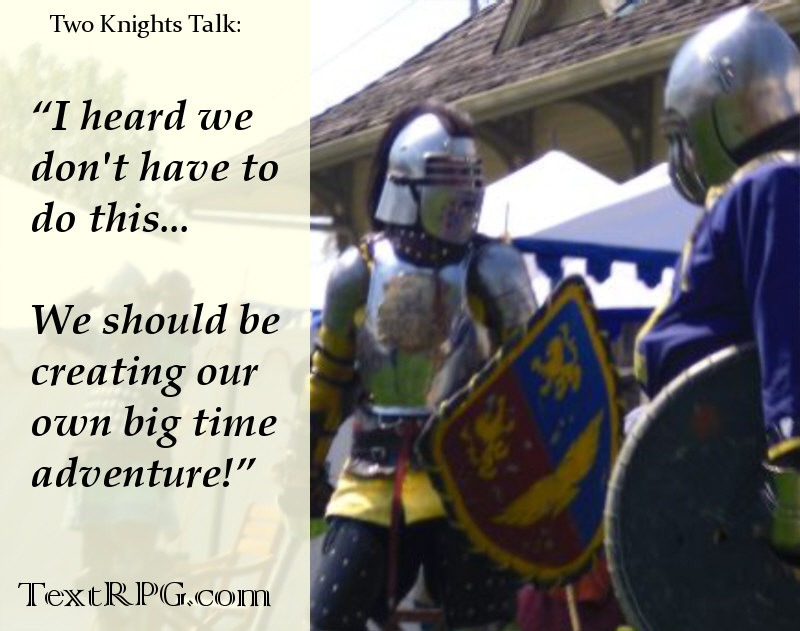 Do You Love Writing? If you do then you will love Text Based Role-Playing Games that allow you to write ...
Read More 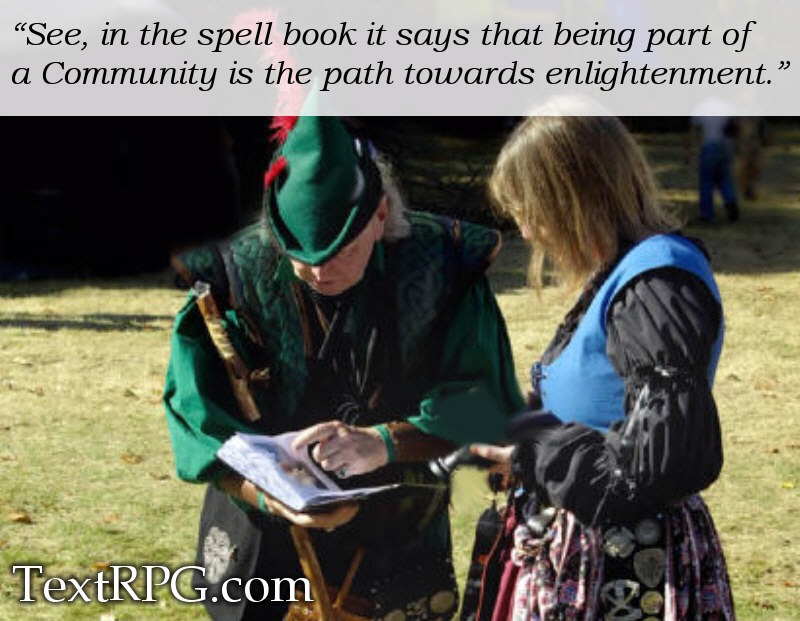 Why Use A Community For Role-Playing? A Community, in this article, refers to member based web sites that allow writers ...
Read More 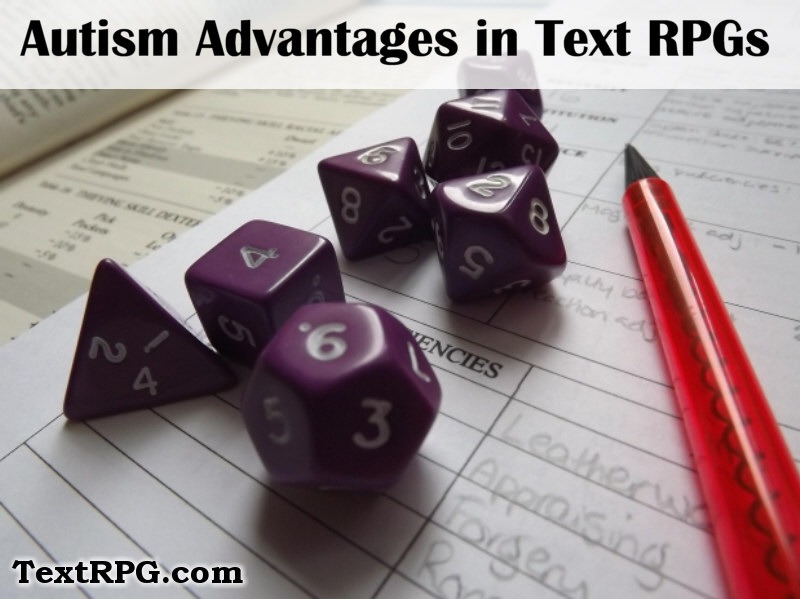 What will I gain from TextRPG.com?

This site will talk about all aspects of Text Based Role-Playing.  You will learn about  selecting a name for your Character to World Building. If you have something worthwhile to contribute feel free to comment.

I'm an old school DM. I code / write to help my sons on the Autism Spectrum. You can learn more about me at: JeanBorde.com or some of my other sites on our international network.

This website uses cookies to improve your experience while you navigate through the website. Out of these, the cookies that are categorized as necessary are stored on your browser as they are essential for the working of basic functionalities of the website. We also use third-party cookies that help us analyze and understand how you use this website. These cookies will be stored in your browser only with your consent. You also have the option to opt-out of these cookies. But opting out of some of these cookies may affect your browsing experience.
Necessary Always Enabled
Necessary cookies are absolutely essential for the website to function properly. This category only includes cookies that ensures basic functionalities and security features of the website. These cookies do not store any personal information.
Non-necessary
Any cookies that may not be particularly necessary for the website to function and is used specifically to collect user personal data via analytics, ads, other embedded contents are termed as non-necessary cookies. It is mandatory to procure user consent prior to running these cookies on your website.
SAVE & ACCEPT